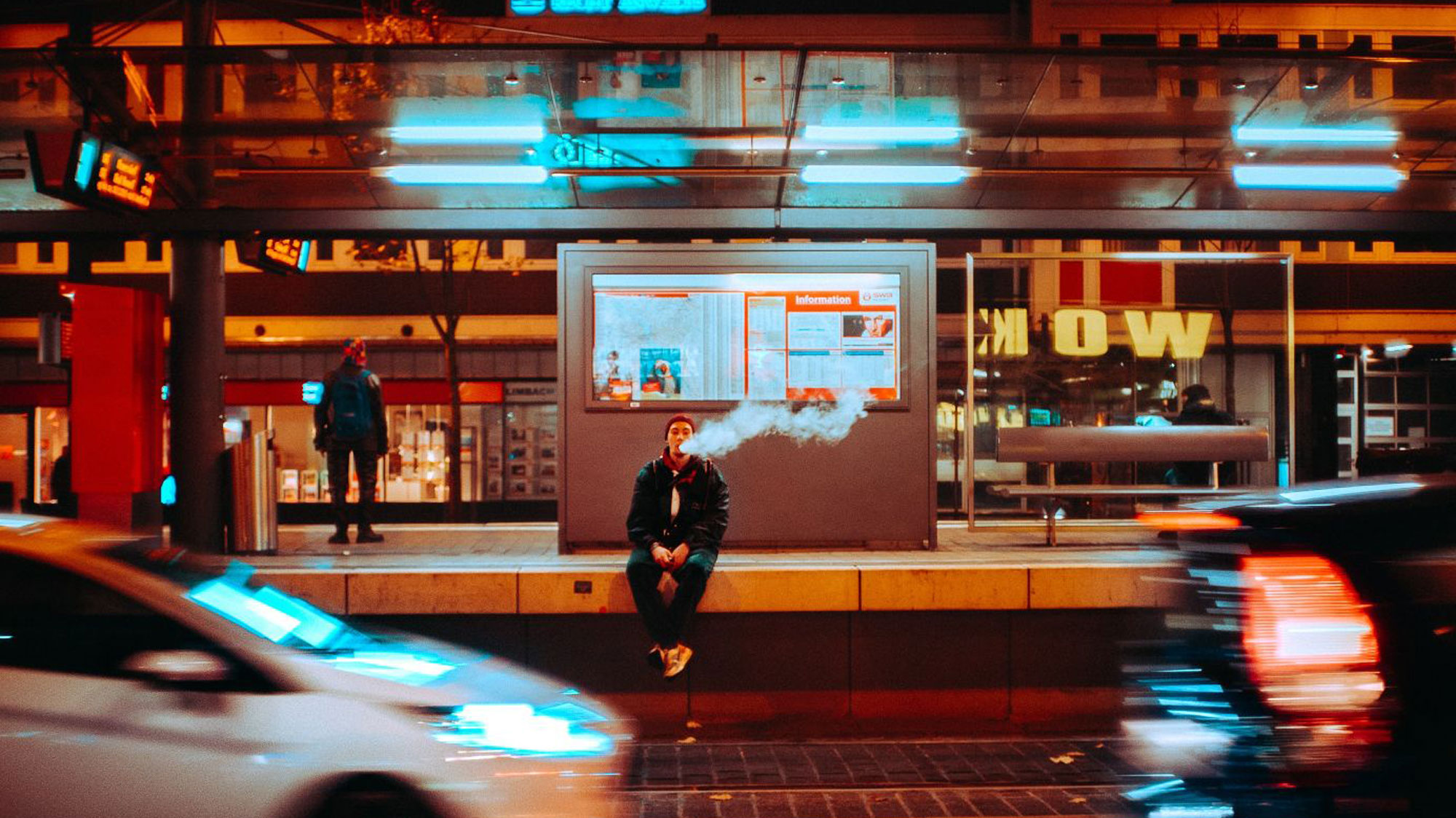 By The Edmund Burke InstituteNovember 15, 2020December 9th, 2020No Comments

The EBI has supplied seed funding to Respect Vapers, a new grassroots coalition representing vapers in Ireland. Respect Vapers is focussed on urging public representatives not to legislate or regulate vaping in the same way it does cigarettes.

Vaping is not smoking. It is the inhaling of a vapor created by an electronic device (e-cigarette) delivering a tobacco-free, reduced level of nicotine.

Mr Joe Dunne, the spokesperson and cofounder of Respect Vapers, said that vapers were coming together to ensure legislators understand the contribution vaping makes to tobacco harm reduction and to provide them with scientific data and the experiences of vapers.

“Every year, vaping helps thousands of Irish people successfully quit smoking.. The Department of Health’s statistics show that 41% of successful ‘quit smoking attempts’ were down to vaping. That’s far more than those using gum, sprays, patches or other cessation aids.

“There is a fear amongst vapers that legislators are failing to include the experience of vapers and the independent scientific evidence on vaping as a contributor to tobacco harm reduction. Irish vapers want politicians to listen to those whose lives have changed for the better, thanks to vaping.

“If 10,000 quitters used vaping instead of a combination of patches and gums, the cost saving for the HSE would top €1 million. By ignoring vapers’ right to access a product that works, many more lives will be lost to tobacco addiction. This flies in the face of the Government’s commitment to eliminating smoking by 2025,” he said.

A quarter of Europeans still smoke and half of them will die from a smoking related disease. Informing smokers to use less harmful nicotine delivery mechanisms, like vaping, has the potential to save tens of millions of lives.

Our concern is the betterment of public health. We have no interest in Vaping except as a tool for smoking cessation. If you don’t smoke and don’t vape our strong advice is do not start to vape.

The question is what does the best current evidence tell us about the safety of vaping and its efficacy as a cessation too. The answers to those questions should be the basis of public policy. However in Ireland today that is not the case.

In the UK the cross party House of Commons Science and Technology Committee stated “E cigarettes represent an opportunity to significantly accelerate already declining smoking rates and thereby tackle on of the largest causes of death in the UK today”. Research published in the New England Journal of Medicine reports that vaping is twice as effective in helping smokers quit as nicotine replacement products, which is the approach endorsed by the HSE at the moment. The UK’s largest cancer charity Cancer research UK said “E Cigarettes represent a wide reaching low cost opportunity to reduce smoking (especially in deprived groups in society and those with poor mental health, both having elevated rates of smoking”)

But isn’t vaping dangerous? Epidemiologist Prof John Britton is director of the UK centre for Tobacco and Alcohol Studies and he has stated that he believes the risk of vaping will be well under 5% compared to smoking. He goes on “Those who cite the precautionary principle as justification to discourage or prohibit electronic cigarettes ignore the fact that for the great majority of users, the counterfactual is premature death from tobacco smoking. Smoking kills. So does denying smokers opportunities to quit.”

The best evidence available today combined with the Harm reduction principle tell us the state should support a well but not over regulated vaping sector. Vaping should be part of the programmes offered to help smokers quit. Hard science not opinion must be the basis of Irish government policy. If we really want to see a smoke free country then we need to respect vapers.

Members can register on www.respectvapers.ie