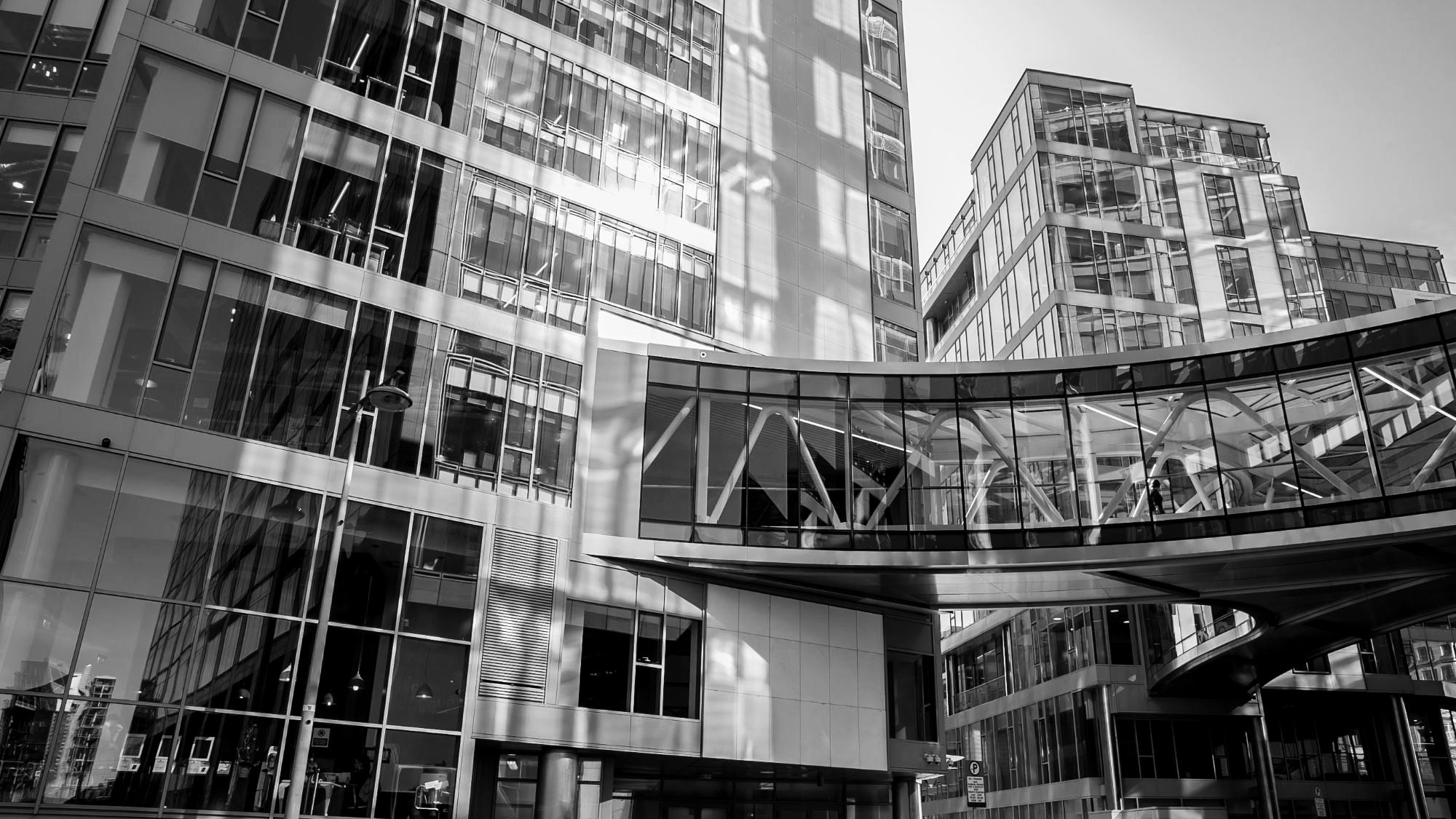 Stand up for your Speech

By The Edmund Burke InstituteNovember 17, 2020December 9th, 2020No Comments

Stand up for your right to free speech and support the EBI by saying no to hate speech laws.

Hate speech laws are a grievous infringement on your right to free speech. They stifle debate, criminalize normal human interactions, and have never been shown to actually have any positive impact on the societies which implement them.

Despite that it is now the policy of nearly all Irish political parties that Hate Speech laws be brought into force in Ireland. These political parties are supported in this by nearly every human rights and civil rights organisation in the state, including the Irish Council for Civil Liberties. We disagree with this policy, and we think it is deeply concerning that Irish civil society is now so quick to discard freedom of speech.

The EBI’s position is that free speech is a fundamental human right, a core component of a functioning democracy, and a driver of innovation, in relation to both political and economic affairs.

The fact it has now become fashionable to believe that free speech should be more heavily limited, and that it does not include hate speech, the definition of which is generally left rather malleable, does not change our position.

The right to free speech must be defended to ensure a free and prosperous country, and the changes which the government is considering bringing in would give them wide latitude to interfere in speech which is culturally and politically important.

The EBI has asked two independent experts to produce a document explaining why the Government’s proposal to bring in hate speech laws is neither desirable nor attributable to evidence.

These pieces together offer a comprehensive and cohesive overview of the area and present a compelling argument against the adoption of broader hate crime and hate speech legislation.

Whilst those pieces make a compelling argument on their own here are 5 short points which we believe are the primary arguments against an expansion of the 1989 Act.

You can read the full document HERE.

Tell the government that Ireland does not need Hate Speech Laws

We call on the government not to enact any legislation which would bring in hate speech and / or hate crime legislation. Freedom of speech is a core human right and these laws, particularly in the forms currently being considered, would present a grave threat to personal, political, cultural, and artistic speech.

They are ill-conceived, they are racist, and they are repugnant to a just society.

Tell the government that Ireland does not need Hate Speech Laws